Property Owners: Your Rates Could Quadruple for Unauthorised Land Use

Municipalities all have the right (and the duty) to regulate land use in their areas, and amongst other sanctions, properties that are used unlawfully or without authorisation can be subjected to rates and charges on a penalty tariff.

These penalties can be steep, and the Supreme Court of Appeal (SCA) has now held that they can be imposed without the municipality first having to change the property’s category on its valuation roll to “illegal or unauthorised” use. All it has to prove is that it acted in terms of a lawful rates policy.

The house whose rates bill quadrupled

If your neighbour breaches land use laws…

That punchline is also important for neighbours, because in practice unlawful land usage of this nature will often only come to a municipality’s notice when a concerned neighbour blows the whistle.

So, if you think your neighbour is about to open up an unauthorised office, commercial or other non-permitted operation next door, and if you can’t settle the matter peaceably over a cup of neighbourly coffee, call in professional help immediately. Just the threat of a quadrupled rates bill could be enough to make the problem go away.

Property owner or neighbour, find out what your local authority’s land use and rates policies are. This particular case related to the City of Johannesburg Metropolitan Municipality, and your local municipality will have its own land use bye-laws, which could well be less or more restrictive than Joburg’s.

Check the zoning before you buy property

Perhaps the property owners in this case planned all along to let out rooms, and perhaps that extra income is what put this particular house within their financial reach. If so, the mistake they made was in not checking the local zoning upfront.

Knowing the zoning and building restrictions in your chosen area is also vital if you want to avoid unpleasant surprises, like a new neighbour opening up a guesthouse or building a triple story which cuts off your sea views. Ask your lawyer to check for you before you offer. 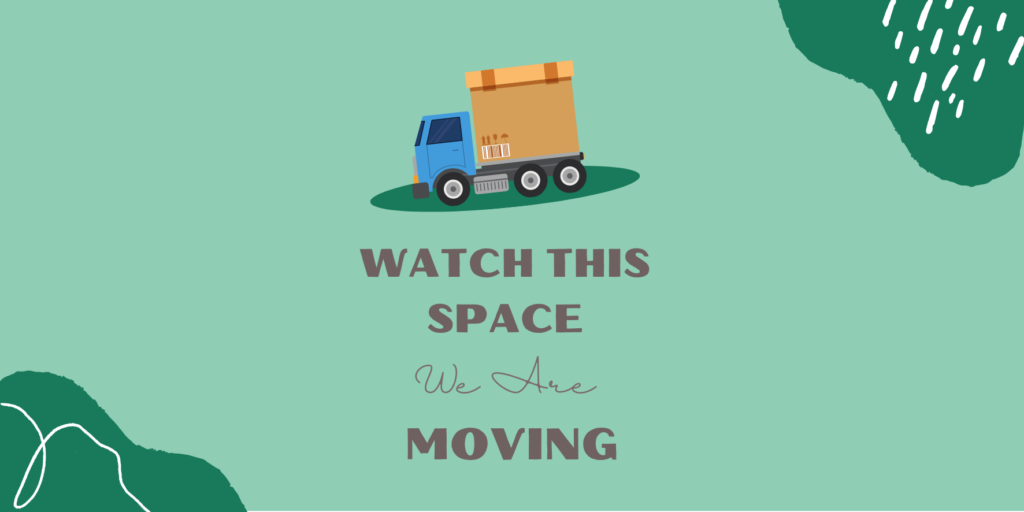